A choreography process with my mother, an invitation to step out of her social role, as mother, as wife / the studio space as a place for reinvention, a space to challenge the routine of the everyday / the challenge was to share choreographic instructions that invite movement instead of describing it.

This process happened over two sessions with outcomes as a film and performance. 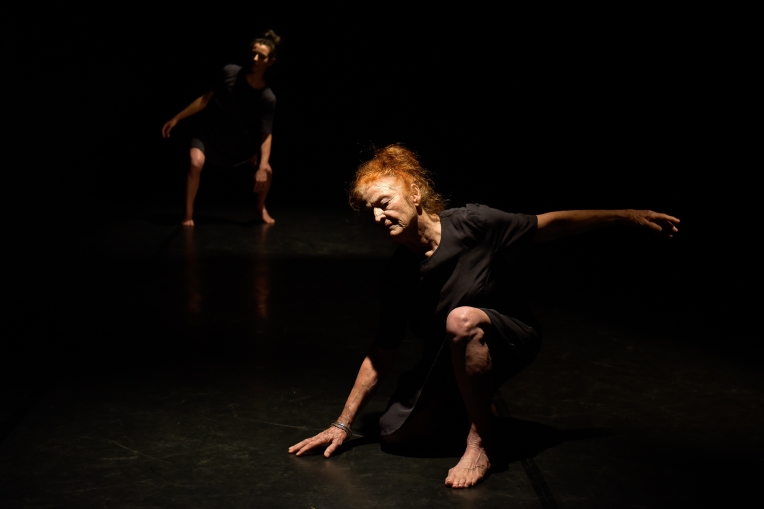