Kazimir Malevich at Tate, preparing a walk and thinking about darkness and horizons

“The contemporary is he who firmly holds his gaze on his own time so as to perceive not its light but rather its darkness.” Giorgio Agamben, ‘What is the Contemporary’

The Malevich retrospective just ended at Tate Modern. I managed to get it just in time, just off the plane from Tokyo, passing through London on my way to the next Black Walk and the first one of 2014, Black March Berlin.

I was thrown back to where it began. A circularity of sorts that took me to Japan, where I indirectly felt the influence of Malevich’s ‘Black Square’ on Tomoyoshi Murayama’s MAVO movement in 1920s Japan. Murayama had been inspired by his experience of the avant-garde movement whilst in Berlin for a one-year stay and brought the movement home to Japan as MAVO. The MAVO movement’s own performance art and dance happenings preceded Butoh in the Japanese modern dance scene and probably create a further line of spiraling circularity in terms of influences: Malevich, Murayama, Hijikata… read article >> 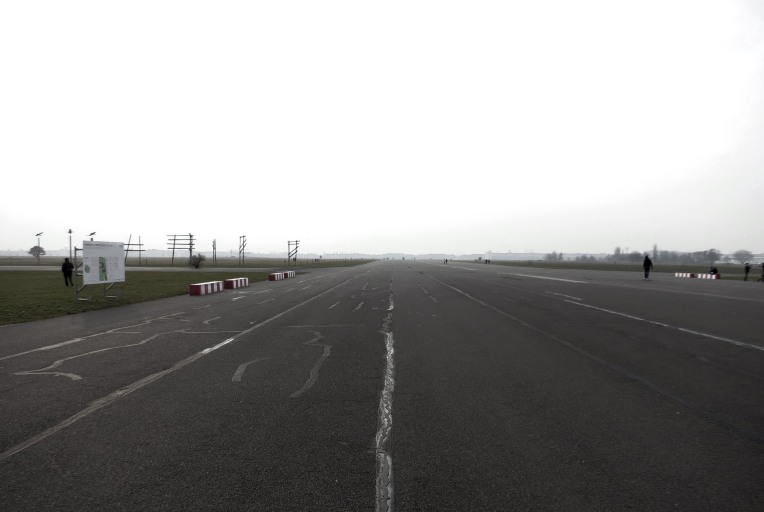